What’s better than a drunk 4 year-old roaming the streets and stealing christmas presents? Nothing! Hah! Check this out.

NEW YORK (CNN) — A recent college graduate is suing her alma mater for $72,000 — the full cost of her tuition and then some — because she cannot find a job. Trina Thompson, 27, of the Bronx, graduated from […]

Two big loss’s today, first was the US losing to Brazil in the Confederations Cup. I thought the U.S. had in the bag with a 2-0 lead going into the 2nd half. Also the announcer’s fun fact of  “97 times […]

Finally, the time has come. The digital TV transition will take place this Friday, June 12th. Of course this is assuming the government doesn’t intervene again because of the lazy American’s who haven’t gotten their box yet. You’ve had 3 […] 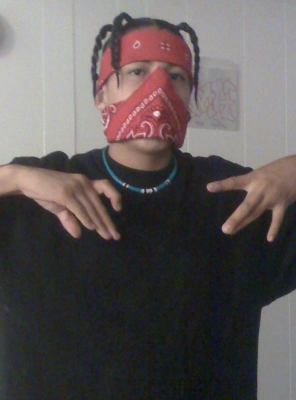 Ok, file this under WTF?!?! He may not be charged for the beating – turns out being a cretinous abomination isn’t a crime. A teenage boy allegedly broke into an Albuquerque mortuary and beat up a female corpse being kept […]

So what is Memorial Day all about? Thanks to CNN, we got answers! It started with the Civil War General Logan made it official It was first known as Decoration Day Read all 10 facts about Memorial Day here…