Good News from the Auto Industry

Finally there’s some good news from the auto industry. OnStar says the way it notifies emergency responders in accidents has helped save more lives–and the Centers for Disease Control (CDC) agrees. The CDC has published a study of two years’ […]

Check out the Vancouver Olympic Torch. Tell me you haven’t smoked seen that before… 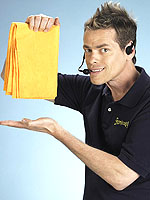 Meet Vince Shlomi. He’s probably better known to you as the ShamWow Guy, the ubiquitous television pitchman who has been phenomenally successful peddling absorbent towels and food choppers. Shlomi, 44, was arrested last month on a felony battery charge following […] 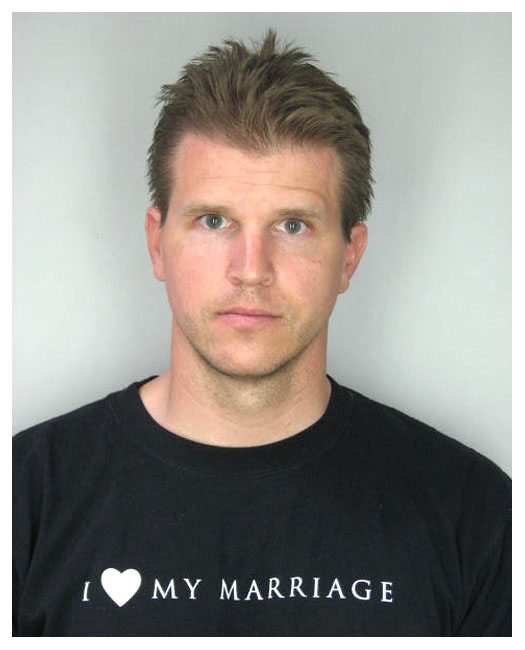 Tampa, Florida – An Apollo Beach man wearing an “I ♥ My Marriage” t-shirt was arrested Monday night, charged with choking his wife during an argument. Hillsborough deputies booked 32-year-old Bradley Gellert into jail on charges of a felony domestic […]

A couple of weeks ago, we updated our terms of use to clarify a few points for our users. A number of people have raised questions about our changes, so I’d like to address those here. I’ll also take the […]