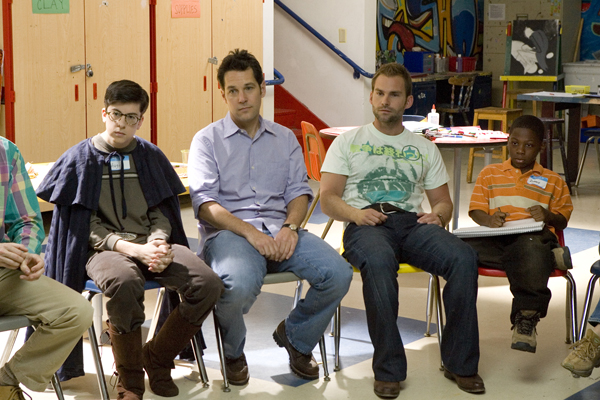 Plot: Paul Rudd and Seann William Scott star in Role Models as Danny and Wheeler, two salesmen who trash a company truck on an energy drink-fueled bender. Upon their arrest, the court gives them a choice: do hard time or […] 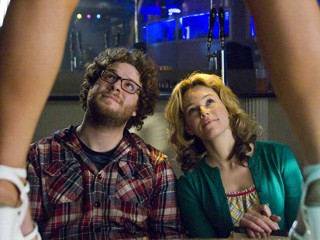 Alright, here’s the Tropic Thunder Review I have been promising for the past couple of days. Plot: Through a series of freak occurrences, a group of actors shooting a big-budget war movie are forced to become the soldiers they are […]

So I saw The Dark Knight last night in IMAX. Big surprise… who HASN’T seen that movie? I won’t bore you with how much money that movie made and how its breaking every record known to man… Instead I’m going […]

With movie theaters having special promotions during the week, I decided to take advantage and go see Wall-E for $6… beats the usual $10.50 ticket price. I had fairly high expectations for this movie has its from the ever popular […]